Ethnic Minorities for a People's Vote Pre March meet up

On 23rd March - just a few days before the UK was originally supposed to exit the EU - one million people marched on the streets of London, demanding a People's Vote. 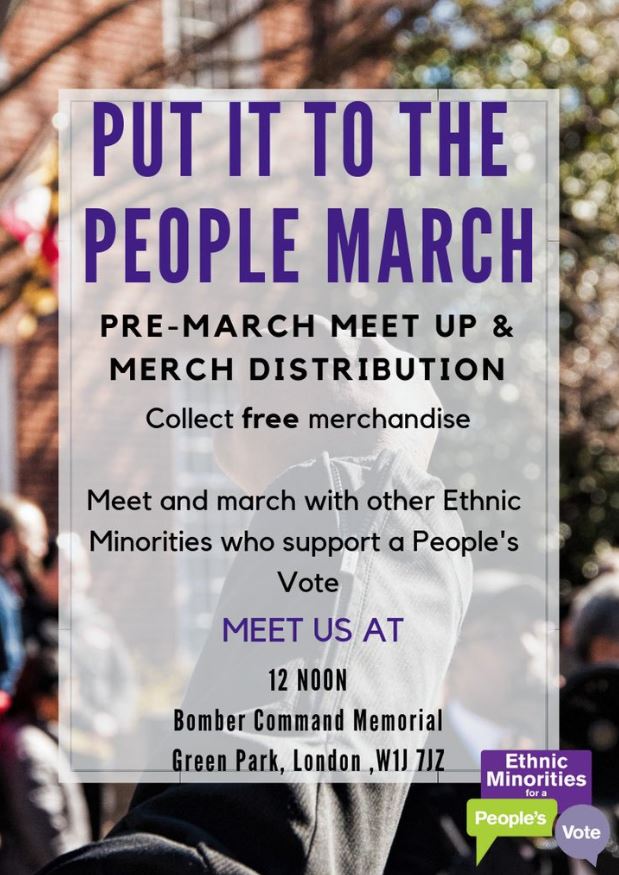 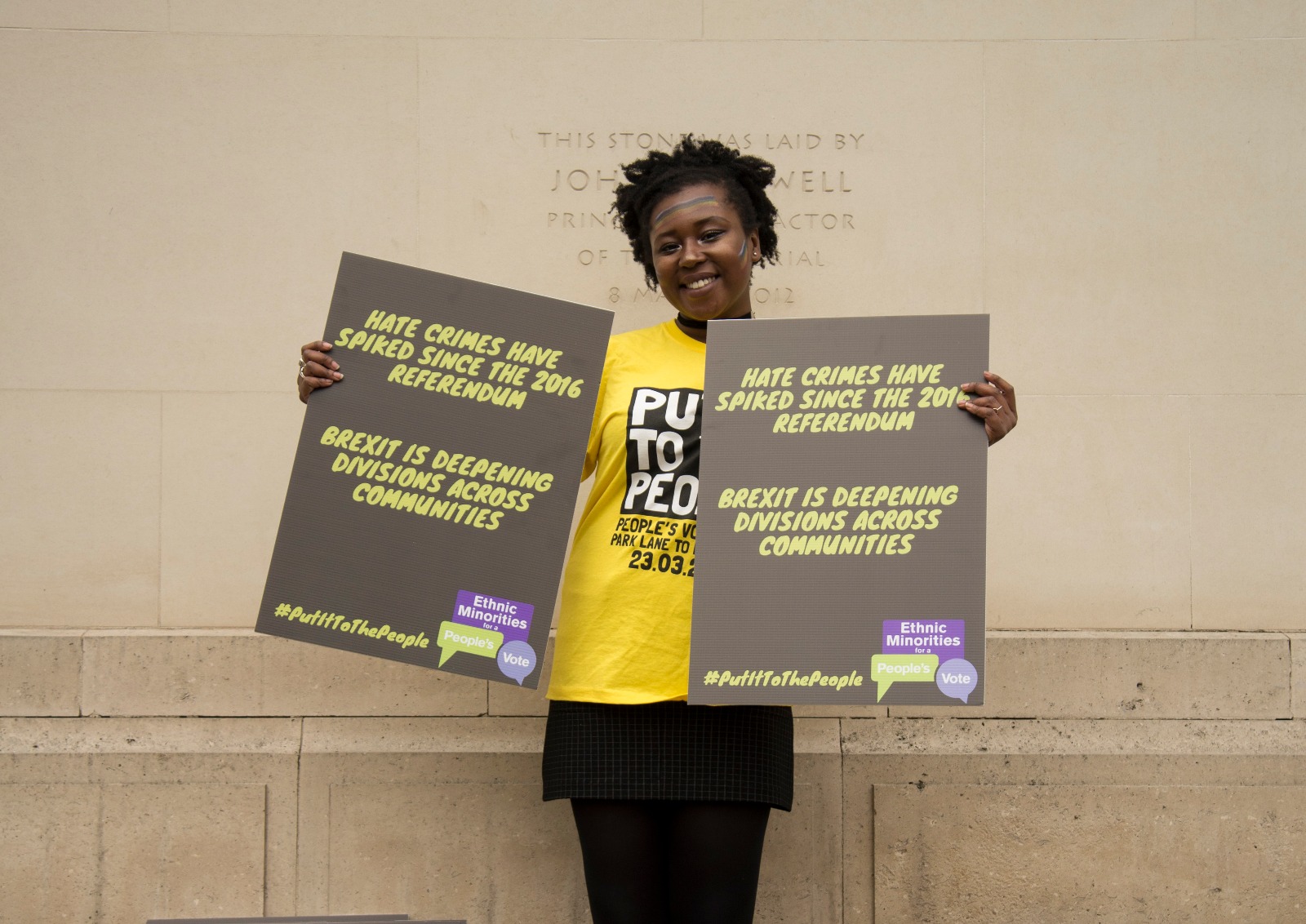